Take advantage of lower tourism this year and enjoy peace and nature! 24.06.2020. 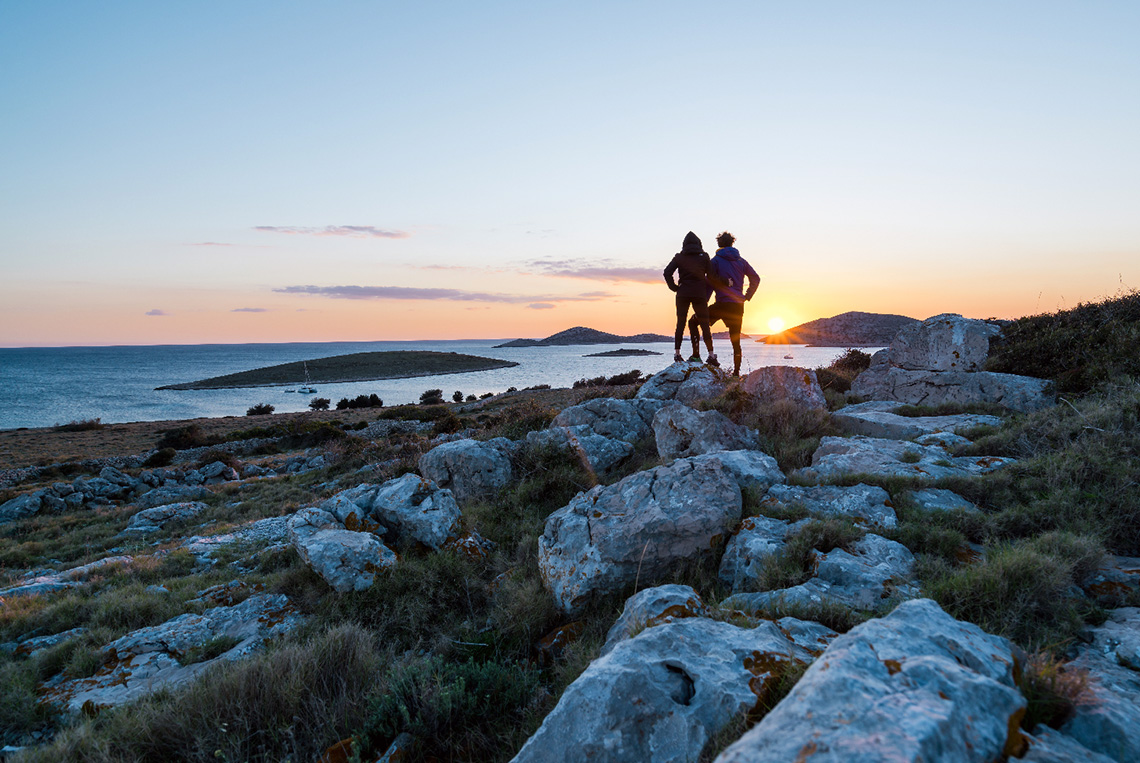 If you are reading this article, you are probably thinking of visiting Croatia this summer. Let's encourage you that although your visit will need some ulterior safety precautions this year, because of coronavirus, it will probably be one of the best times to visit Croatia in recent years.

On top of a recovering marine life, that we have already been speaking about in this article, we expected less crowds in the best places you probably want to visit during your stay in Croatia this year.

In this article, we are going to summarize some of the key points and give you some advice on what to visit, during your summer holiday in Croatia this year.

As you probably already know, Croatia (situated on the east coast of the Adriatic Sea) is a maritime country with a long history and tradition of the shipping industry and sea tourism.

During the past couple of years, Croatia has been classified as one of the European top travel destinations with the highest growth rate. An advantageous geographical position provides opportunities for the development of tourist business as one of the important factors for the economic and social development of the country.

The natural basis for the development of nautical tourism is the Adriatic Sea with its indented, 6.176 km long coastline, 4.398 km of which belong to the island's coastlines, and with 1.244 islands, islets and cliffs, 50 islands being inhabited.

A third of our territory belongs to the world’s largest network of protected areas. Under the title of Parks of Croatia, there are 8 National Parks and 11 Nature Parks. We have every right to say proudly that Croatia is the national park of Europe. Check all our parks on http://www.np-kornati.hr/images/brosure/parks-of-croatia.pdf

In recent years towns like Dubrovnik, Split, Hvar, Vis, Trogir... were full of people, it was very overcrowded, bussy and loud... Today, you can visit those places in peace, without any problem or crowd to disturb your peace & harmony. Walk across the famous street "Stradun" in Dubrovnik and I watch where the scenes of the popular series "Game of Thrones" was filmed.

Visit the City of Šibenik and the Cathedral of St. Jakov, which is under the protection of UNESCO (served as a backdrop in the ninth episode of the fifth season of the popular series "Game of Thrones", in which Šibenik portrayed the banking city of Braavos). Fortress of St. Nikola is the second cultural heritage monument in the City of Šibenik included in the protection of UNESCO in 2017.
It is located at the entrance to the channel of St. Ante, and was built in the middle of the 16th century to defend against Turkish attacks from the sea, but it is interesting that the fortress never fulfilled its function, both as a defence and as an attack.

Beautiful island Vis After the Second World War Vis became a military base to which access was strictly controlled - In summer 2017 the island of Vis transformed into a Hollywood movie set as the shooting the feature film "MAMA MIA: HERE WE GO AGAIN!" took place. Hollywood stars including Meryl Streep, Pierce Brosnan, Andy Garcia, Amanda Seyfried and Colin Firth all frolicked on this beautiful Mediterranean island.

This year you can again enjoy a more peaceful version of vacation in Croatia that wasn’t possible in the last few seasons.